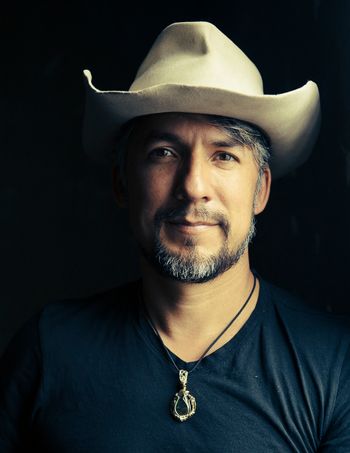 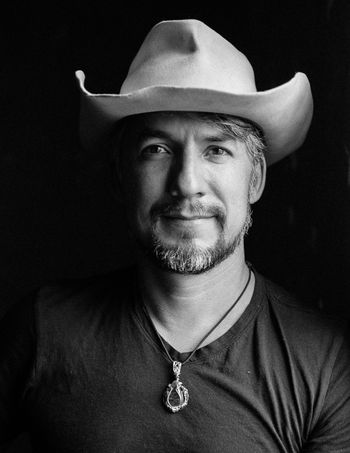 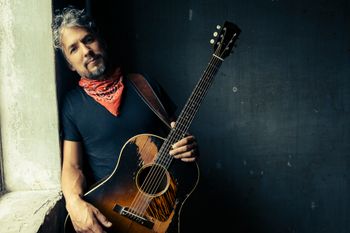 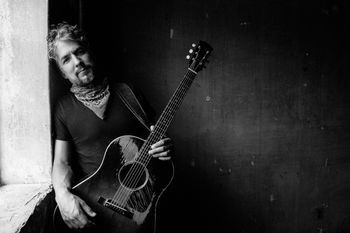 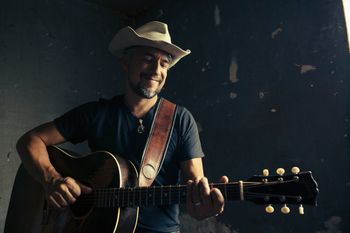 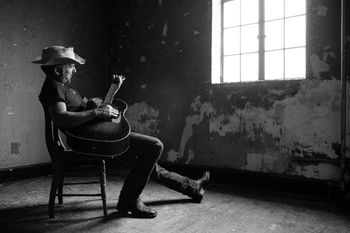 “Sweet Southern music at its finest, the country and Americana combo tells whisky-soaked tales of love and heartbreak, and all in between. Contreras’ songcraft is tops.” - Samir Shukla

Multi-instrumentalist, vocalist, songwriter, and producer Cruz Contreras has roots in Tennessee and Michigan, but has impacted Americana music worldwide.

The frontman, founder, and driving force behind The Black Lillies’ raw and rootsy sound also co-founded Robinella and the CCstringband, and has collaborated with musicians ranging from John Oates and Jim Lauderdale to Langhorne Slim and The Turnpike Troubadours. His projects have topped both the Billboard and Americana radio charts, won Independent Music Awards, and been nominated for the Americana Music Association’s Emerging Artist of the Year award. After over a decade touring under the name The Black Lillies, Contreras wrapped up the band in 2019 and is performing under his own name.

Over the years, Cruz has appeared on nationally broadcasted television including Late Night with Conan O’Brien, CMT, VH-1, GAC, Bluegrass Underground and PBS Television’s Sun Studio Sessions. His music has been lauded by outlets as diverse as American Songwriter Magazine, Rolling Stone, NPR’s Morning Edition and Vanity Fair, among others. As an independent artist, Cruz has played Nashville’s lauded Grand Ole Opry 40 times over the years. Contreras is currently at work on his debut solo album, ‘Cosmico’.

by Skip Anderson| No Depression

KNOXVILLE, TN -- Cruz Contreras, the founder of the hard-touring, award-winning band The Black Lillies, is putting that passion on pause to answer another: that of a solo artist.

Contreras, a country/rock-leaning Americana artist who spent the past decade performing in venues large and small across the country, has cultivated a fiercely loyal fan base. He instigated this new direction to facilitate growth, both artistically and personally.

“When I see a mountain, I want to climb it,” Contreras says. “And I felt like to continue touring as the Black Lillies for the time being would be playing it safe. This is me creating a vision for who I am artistically, which is vastly different than when I started the Black Lillies 10 years ago. I’m re-envisioning my dreams and committing myself to them.”

Cosmico represents a bold artistic growth for the East Tennessean. Musically, the record is ethereal and evocative. Lyrically it’s personal and introspective.

“It’s a trippy record from beginning to end,” Contreras says. “It sneaks up on you and transports you to somewhere else. And that’s not the result of a single song, it’s the effect of the collective.”

Cosmico is touchstone work, speaking to humanity’s need for growth and the price that sometimes comes with it. The record begins with an other-worldly guitar harmonic, foreshadowing the intensely satisfying, ethereal experience the nine-track record delivers.

“These songs are fresh, timely, and especially relatable during these strange times,” Contreras says. “Putting the Black Lillies on hold for a while has allowed me to really tap into a powerful new vein of creativity as a songwriter and performer.”

In Cosmico, Contreras deftly shifts from the smoke-tinged introspective opening track, “Stop Giving Your Heart Away,” to the blues-infused “Doin’ Time.” “Flashing Light,” a slow-dance masterwork that echoes Patsy Cline as much as it does the distinctive piano stylings of Floyd Cramer, firmly carries forward a distinctive soundscape that deliriously swirls above a lush, waltzing groove. The album’s centerpiece, “Breaking a Habit,” anchors the themes of change and evolution.

Contreras expects to resume a robust touring schedule this spring. Audiences can expect intimate renditions of songs from Cosmico, as well as acoustic versions from the deep Black Lillies’ repertoire. Cosmico's release date is currently pending, please subscribe to Cruz's newsletter for all the latest updates and follow him on social media.